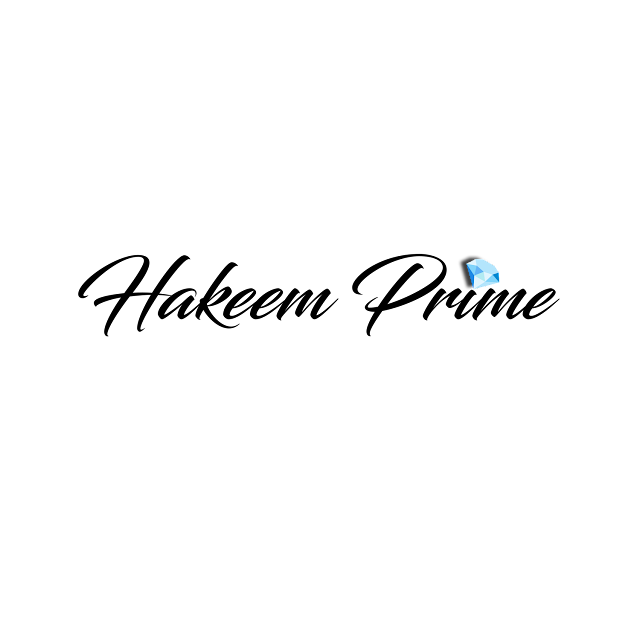 Recognized by 99 JAMZ, WEDR 99.1 FM's Host Dj Da selected Hakeem Prime to be on there rotation for his song "More Than This" inspired by Dr. Martian Luther King Jr. giving Hakeem the start of his core fan base. Before that Prime dropped a ton of Mixtapes from 2010 to 2014. given him what he thought was his first big break In 2012. Hakeem was given an opportunity of a life time to pursue his dream & become a member of none other than YMCMB. (http://bit.ly/lilwaynetas)

They had meetings & songs done that are now on his mixtape "The Mixtape 3: Apex" & his debut album "Forthcoming" witch sold 10,000 copies the first week from the buzz of the introduction. he returned later with his single "Slip Up" gaining over 1.9M Views & streams. changing his style a bit from R&B to Rap. In exploration of his creativity Hakeem began to work on his new EP entitled "Signs" and has since made music videos for every song and hard core fans have made reactions to the videos and audio content.

Hakeem as a young teen was a big fan of music from Ludacris, Busta Rhymes, DMX and more along with some of his R&B influences like Tyrese , Usher, 112 & Ginuwine.

Prime Has played at a host of highly regarded venues, such as; The Room Concert House/ Knitting Factory/House of blues LA/Rio Club GA/ to name a few. In the near future Hakeem would like to work along side the likes of Dej loaf, Rae Sremmurd, Travis Scott, Sage the Gemini & Tyler the Creator just to name a few.

today Hakeem is stays humble and aware of his base and is thriving in markets where his fan base is most strong. such as LA, ATL and San Diego.